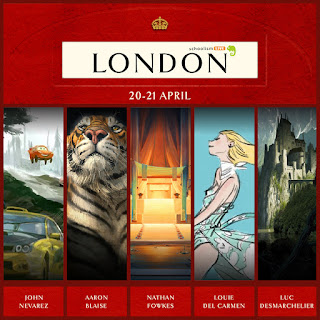 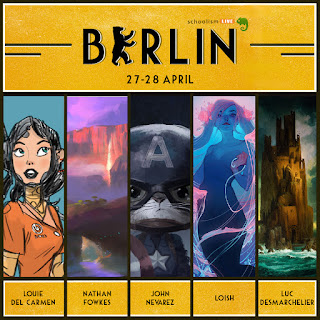 An art gallery of today's stories.

Recently, I had the pleasure and the honor to be invited to contribute to this great new website where diverse artists are given the opportunity to illustrate a selection of trending topics and current affairs. High quality prints of the artwork are currently available with a greater variety of purchase options coming soon, including originals for sale. Check it out!
Here's a preview of one of the 5 pieces I contributed. 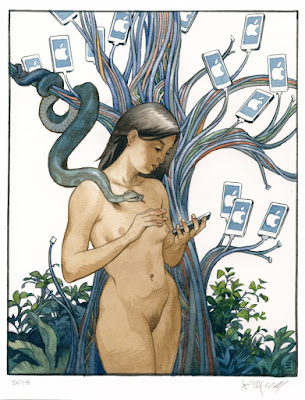 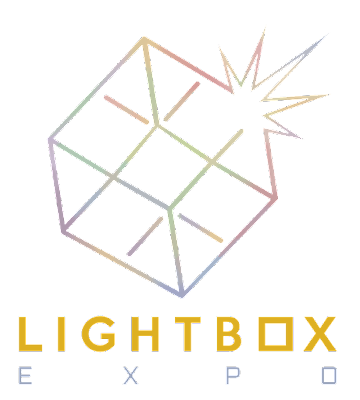 Coming up in SEPTEMBER 2019. This is going to be fun. More information on the website:
https://www.lightboxexpo.com
Thanks to Bobby Chiu and all the good folks at Schoolism for setting this up. 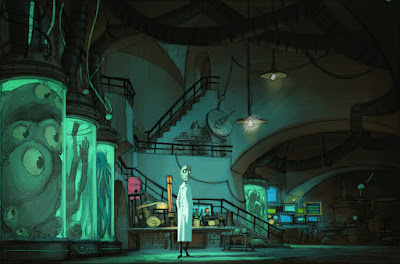 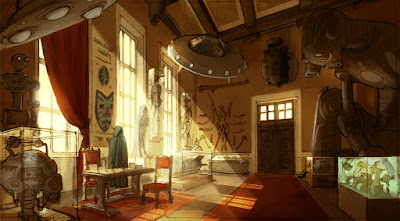 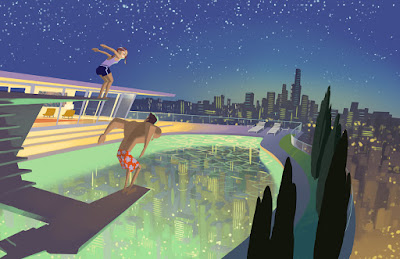 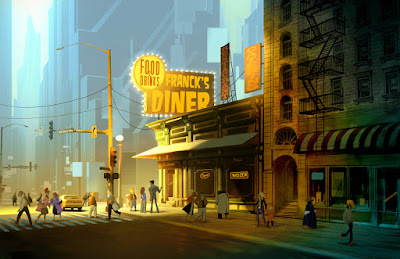 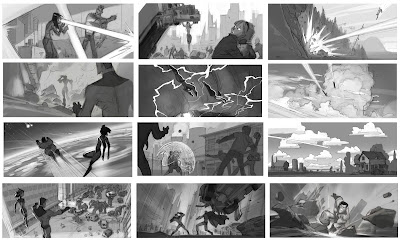 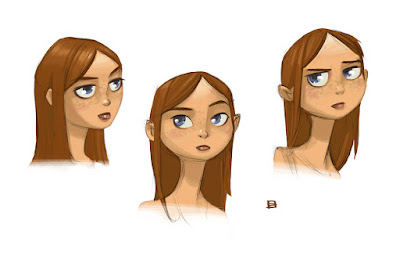 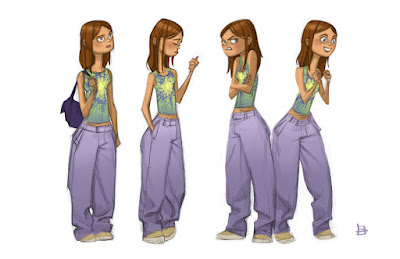 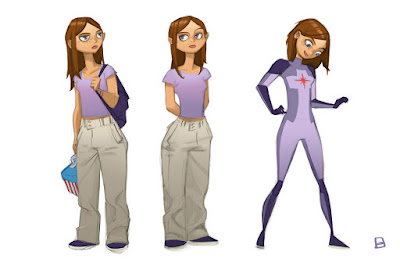 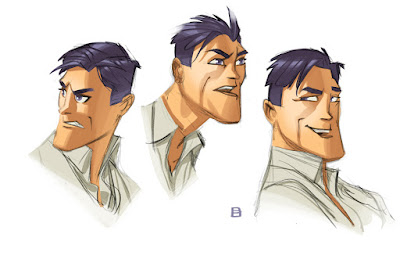 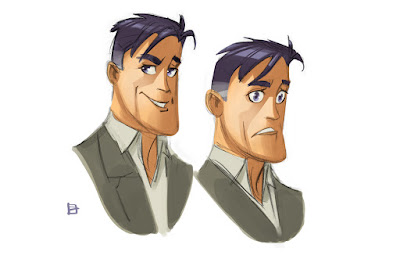 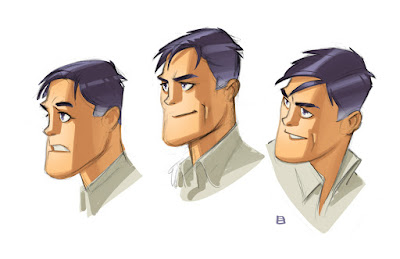 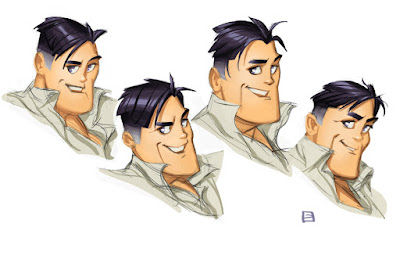 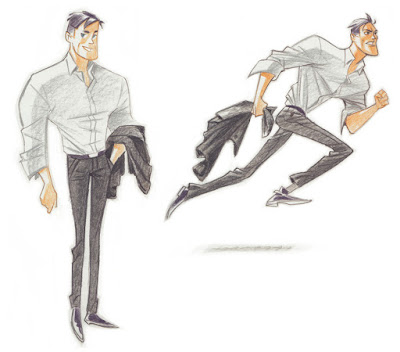 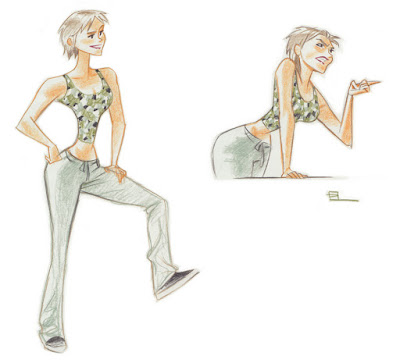 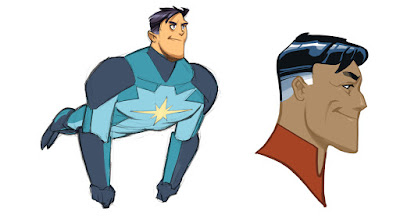 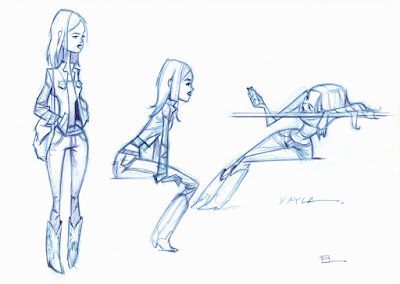 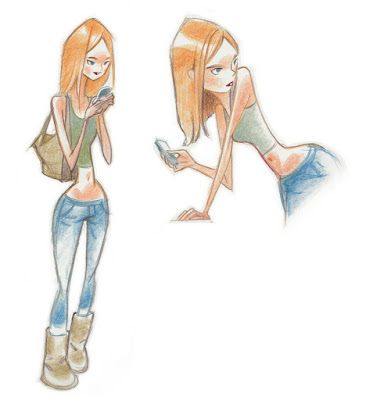 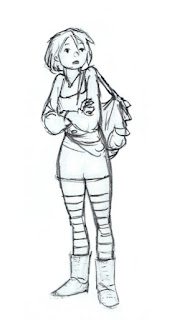 For many of us living in the Los Angeles area, the city will just not be the same after the sudden passing of Jonathan Gold. 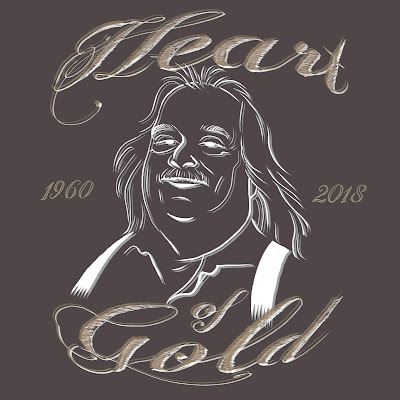